Congratulations to Frances and Anne for winning the 2021 MY HERO International Film Festival Global Educator Award.

The future of life on Earth is now at stake. 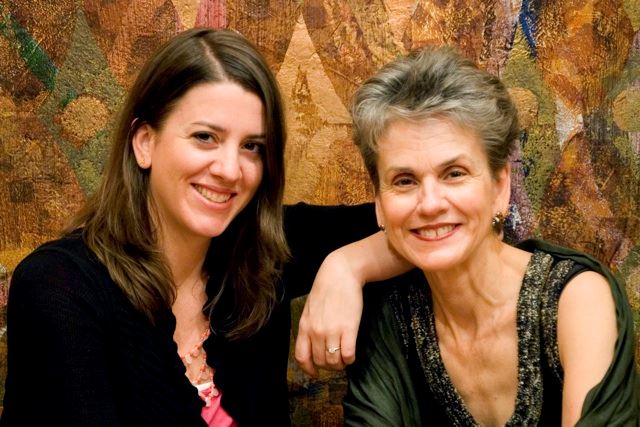 Published in 1971, the groundbreaking book created a movement that connects our food choices to the rest of the world, to the Earth, and to creating a better world. Beginning with the counterculture movement, the readership of Diet for a Small Planet grew to create a major shift in mainstream thinking about the importance of what we eat, demonstrating that the world could easily feed itself and that humans didn’t need to eat meat to survive.

In addition to promoting vegetarianism, Lappé is a passionate and pioneering thinker and activist in the fight to end hunger and poverty and in the worldwide struggle for democratic reform. She has written 20 books and founded Food First and the Small Planet Institute to address solutions to some of the world’s greatest challenges.

Lappé and her daughter, Anna Lappé, who wrote Diet for a Hot Planet, revised Diet for a Small Planet’s new edition together, where, building on the 1991 edition, they address issues of climate change, food justice, corporate farming, pollution, erosion, and pesticides, and revise the recipe section.

In 2021, Diet for a Small Planet is more relevant than ever: “The future of life on Earth is now at stake,” Lappé told Civil Eats:

I’ve always felt that the message of Diet for a Small Planet makes so much sense from a health point of view, from an ecological point of view, from [the perspective of] equity, democracy, people’s voice. But what was overwhelmingly in my face as I dove into this new book was that we had allowed wealth to continue to concentrate and corrupt our democracies—and so much more was at risk.

What was a “really great choice” in that first edition is now a no-contest necessity. The future of life on Earth is now at stake, and our food system contributes enormously to the decimation of other species and to climate change… There’s a level of crisis now, a kind of do-or-die moment. ..You don’t have to be an optimist to be engaged and determined. All you have to do is believe there’s some possibility that your actions can make a difference. So, I’m a “possibilist.”

Lappé takes a stand, as she has for over 50 years, that we are not powerless: our voices and actions count.

“Frances Moore Lappé is one of the few people who can credibly be said to have changed the way we eat,” says David Marchese of the New York Times. As Lappé told Civil Eats, it’s about the pleasure of food and “the pleasure that comes from aligning your life’s path with one that is working toward a better world for all.”