by Kaiti from Cincinnati

"It is our choices, Harry, that show what we truly are, far more than our abilities." Albus Dumbledore --found on Mugglenet

Harry Potter was only a year old when his parents were killed by the dark Lord Voldemort. His mother died attempting to protect Harry, and she achieved her goal by rebounding the killing curse with her love. Ten years later, Harry learns that he is a remarkable individual, prompting the line, "You're a wizard Harry." (Hagrid) Over the next seven years, he fights Voldemort a total of six times, saves countless individuals along the way, and in the end, accomplishes what no one has done before: he defeats He Who Must Not Be Named.

Ron Weasley is not the typical sidekick. Overshadowed by his over-achieving older brothers and younger sister, Ron struggles to find something that will make him notable in the family. Perhaps this is what provoked Ron's sense of bravery. He certainly doesn't hold back when it comes to adventures, and he is a true friend to Harry. Even when times are difficult, Ron never stays mad at Harry for long, and soon they are friends again.

Hermione is a genius. Ever since Ron and Harry met her at Hogwarts School of Witchcraft and Wizardry, Hermione seemed to be the brainy one. In addition, Hermione is adventurous, and accompanied Harry and Ron on all of their adventures except for the Chamber of Secrets, when she was petrified. Hermione is probably one of my all-time favorite women heroes, because she knows how to stand up for what's right and what she believes in, she isn't afraid, and she uses courage, brains, and strategy to the advantage of her friends and herself.

J.K. Rowling, the author of the popular children's and young adult series, has been noted as a hero-maker and in some cases, a hero herself. I started reading her first book, The Sorcerer's Stone, when I was only six, and I fell in love with her characters. Everyone seemed to have a courageous or brave quality about them, with the exception of the Slytherins, which I found very entertaining and inspiring. Eight years later, I'm still reading Harry Potter books and speculating about what could possibly happen in Harry's future. Harry has overcome tremendous odds, and succeeded in the end. That is why he's my favorite book character and hero. 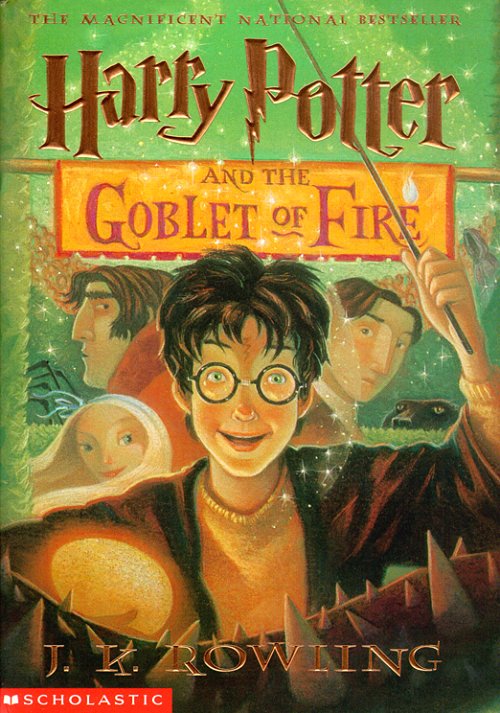 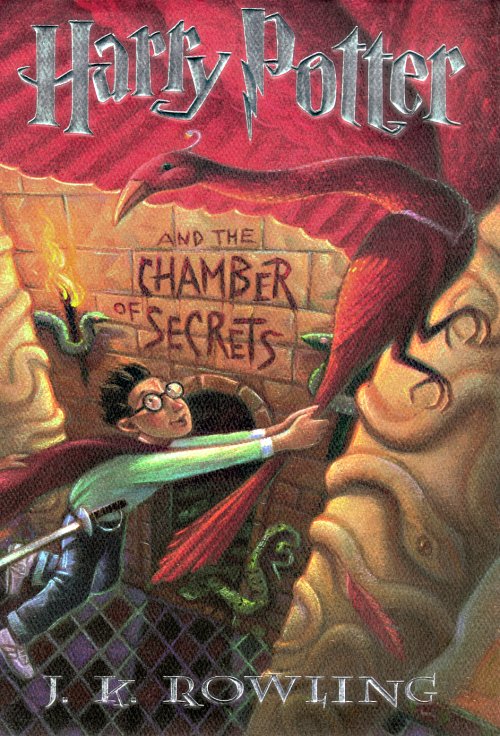 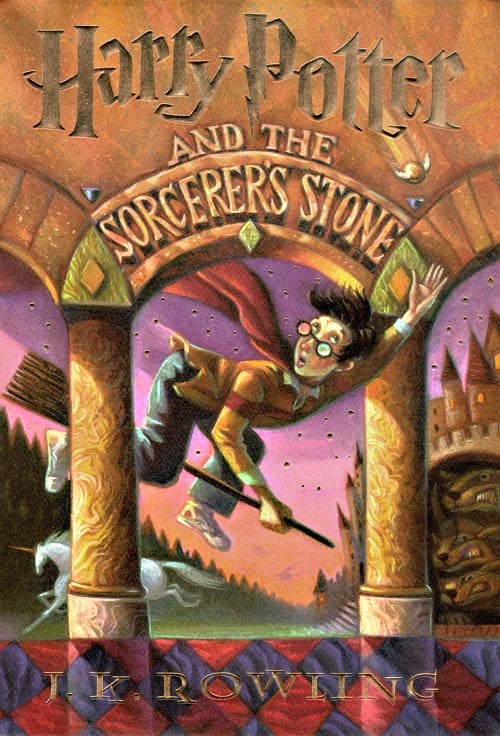 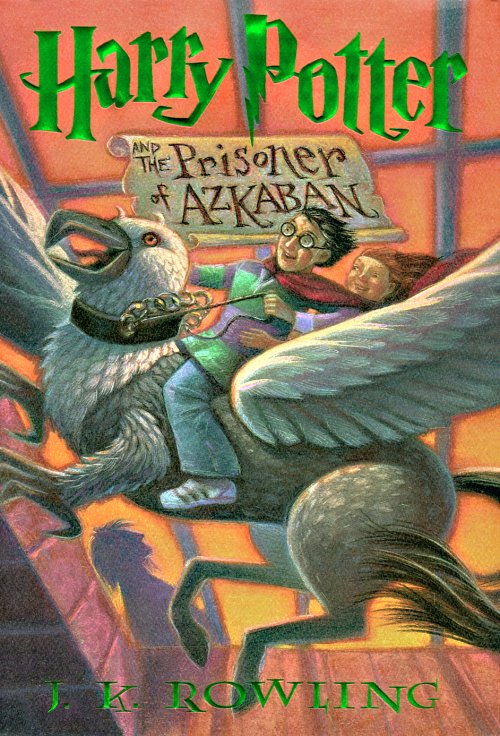 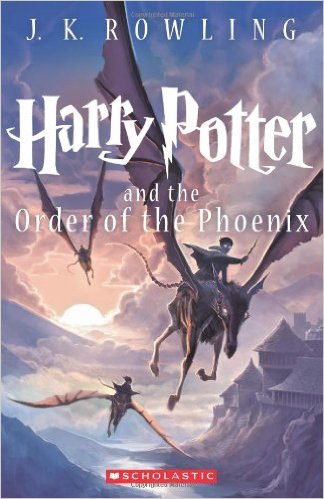 Harry Potter and the Order of the Phoenix (5)
J.K. Rowling