by MY HERO Media from LAGUNA BEACH, CA 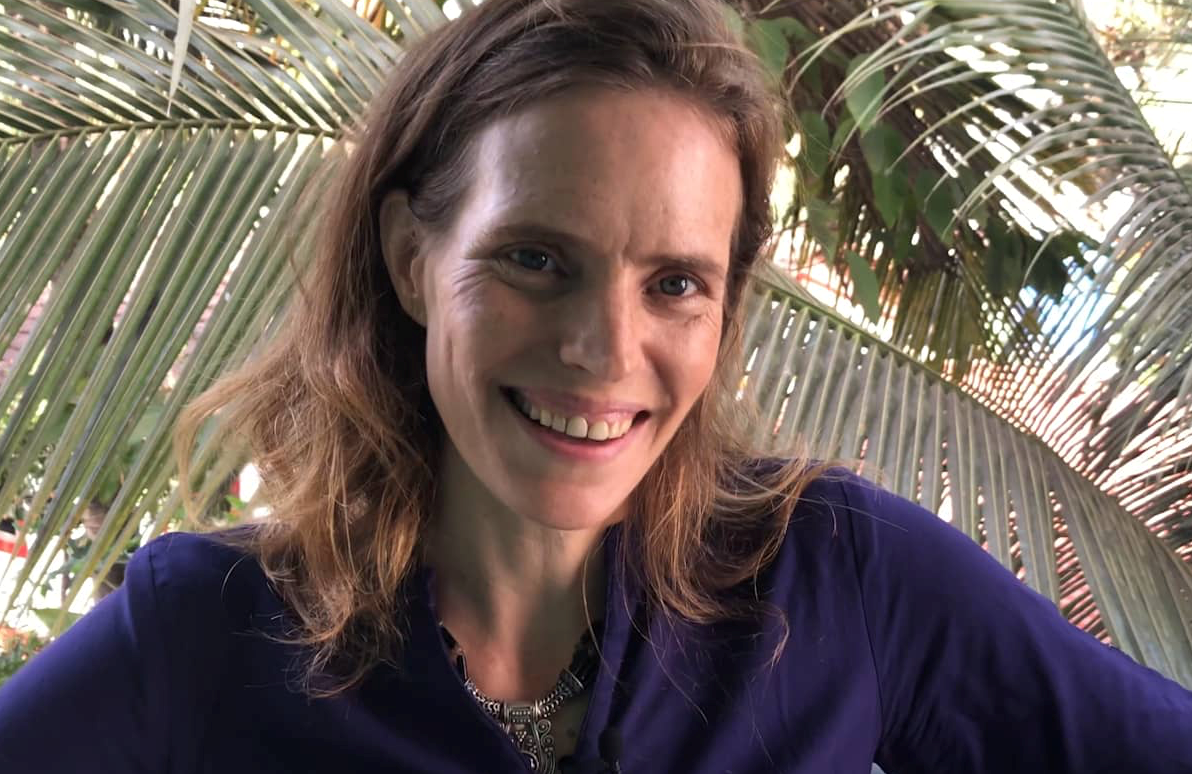 As one of the world’s largest alternative media platforms, Video Volunteers has given a voice to people in India’s most marginalized communities. Through their cameras, local community journalists offer a peek into the worlds of India’s most marginalized people. By sharing stories, problems and solutions, Video Volunteers storytellers help increase cultural awareness and spark positive change as they continue to hold the government accountable for its actions. Since 2003, Video Volunteers has a successful example that could help shape the future of media.

"The name of the award so aptly describes Jessica. How she has changed media in India and affected the life of other women," says Eva Haller, sponsor of the award. "The most important aspect of their work is to create awareness on two levels. The people of whom these films are made become aware of another — the information flow of the villagers, mobilizing the villagers for action. The power and the information and the knowledge, gives power to the community. Also, these are paid people, who are employed by Video Volunteers. They become professionals. Some of these videos get into the big cities, like Kolkota or Mumbai, and people get a glimpse of how the majority of Indian people live.”

The Women Transforming Media Award was established in 2016. Eva Haller, energetic activist, philanthropist, Holocaust survivor and beloved mentor to generations of women was the first recipient. Since then, Haller has sponsored a $2,500 cash award for outstanding work using media to feature women’s issues and women creating change.

Watch a short film about Eva Haller by Jeanne Meyers