by Jackie from Sydney 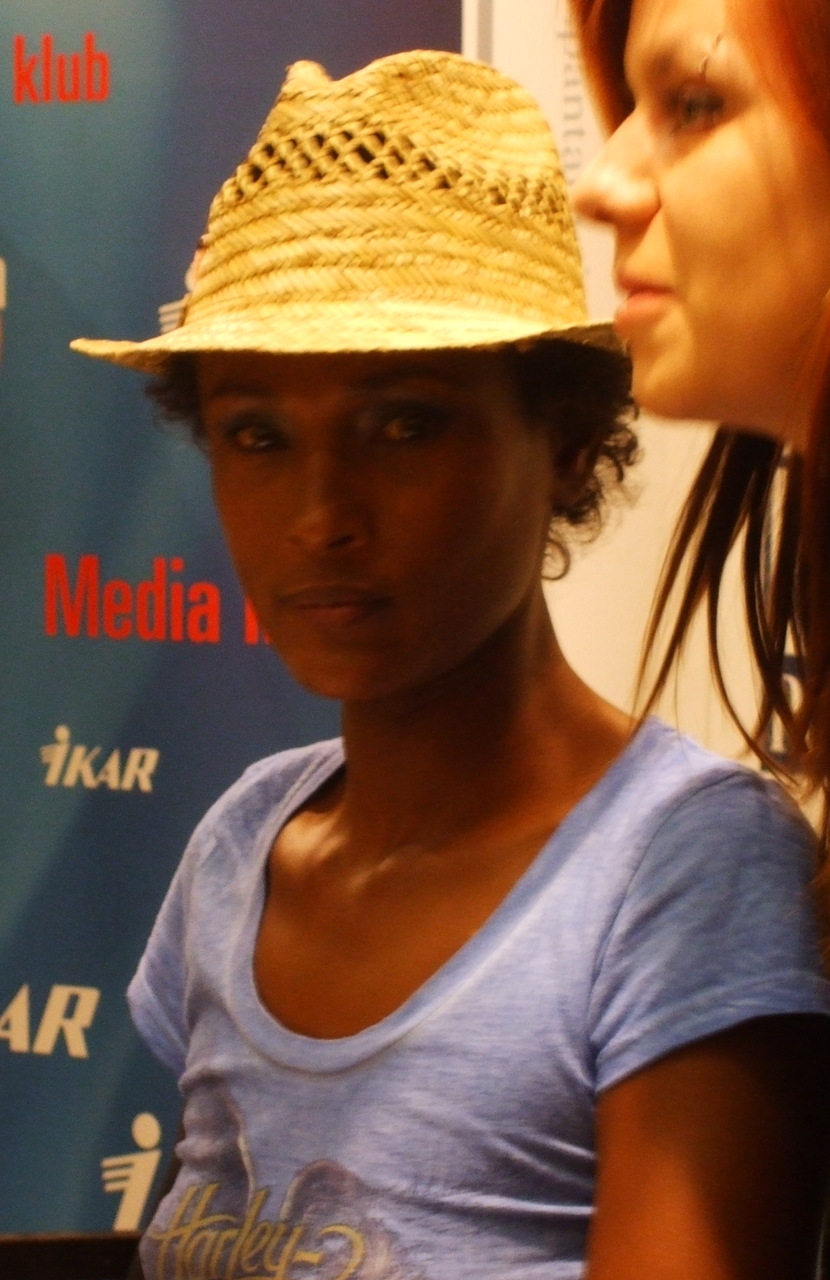 Waris DirieAmonet Wikimedia Commons [CC BY-SA 3.0 (https://creativecommons.org/licenses/by-sa/3.0)]Born into a nomadic Somali family, supermodel Waris Dirie survived the traditional form of female genital mutilation that kills hundreds of women in Africa every year - including her own younger sister and two cousins. Now, as the UN’s newly appointed Special Ambassador for the Elimination of Female Genital Mutilation, she has decided to break her years and years of silence to speak out to help save the lives of millions of women, young and old, across Africa and many other far eastern countries.

Dirie remembers the mutilation only as 'that horror.' As a little girl, she was blindfolded and held down by her mother, with only a cloth to bite on to relieve her pain, while her clitoris was cut out with a dirty razor. The same procedure, Dirie says, killed her sister - along with many other girls in Somalia who were cut in the wrong vein and bled to death or died of an infection. But Waris, who survived this tragic procedure, shows a strength, not only of the physical sort, but also a strength of mind, body and soul. Dirie underwent this crime...survived...and she is living AND campaigning to tell about it.

Waris Dirie is a hero to me for many reasons, one being her courage. To share with the world what she has endured and how she feels demonstrates a lot of courage. Dirie is fighting for what is right, to put an end to genital mutilation. When you are famous and in the public eye like Waris Dirie, you have to watch your actions and also what you say. So, to take a stand against all the countries which promote genital mutilation shows how deeply she wants her opinion heard.

Between 100 million and 140 million women have undergone genital mutilation worldwide, and 2 million girls are at risk each year. According to the World Health Organization, the practice can lead to infection, the spread of AIDS and crippling physical, psychological and sexual problems. Waris Dirie has put her career on the line, for every last female child undergoing genital mutilation. She is strong-willed, extremely courageous and well-known around the world for her charitable work and eagerness to carry on.

Waris Dirie is a role model for all women. She is standing up for women's rights and letting the world know about this horror that many innocent children go through each year. She is very independent to go out on her own and try to finally put an end to this abomination. Waris is determined, through campaigns and charities, to make her voice heard to help try and save these children. Regardless of what people think, Dirie is standing up for women in the countries of Djibouti, Sudan and Somalia, and her work is reported on in Egypt, Eritrea, Ethiopia, Kenya, Mali and Nigeria. Dirie is an independent soul striving for equal rights in this world. Standing up for all she believes in, on her own, she wants to make the world better for future generations of African communities that practice this ritual.

To live through such a terrible horror, you must be strong. But to lay your career on the line for thousands and thousands of children that you don't even know, children you've never see before, shows deep compassion for others. Waris Dirie knows the agony and the suffering of genital mutilation and she does not want anyone in the world to go through what she had to endure. Waris cares enough to struggle until she knows children can sleep at night, not dreading this awful ritual.

Waris survived the horrific pain and trauma of genital mutilation, but finally cracked and left home and her family, at the age of 13, when she found out she was to have an arranged marriage to a 60-year-old man in exchange for five camels. She lived with an uncle in Addis Ababa who took her with him when he was appointed ambassador to London. There, Waris’ career as an international fashion model began. Waris decided to accept the United Nations Population Fund’s invitation to become Special Ambassador for the Elimination of Female Genital Mutilation in 1997. Waris is doing her part to break the wall of silence that has surrounded this practice for so long. In a new short TVE/UNFPA film, Waris relates her own story, and gives her views on how to stop FGM (female genital mutilation). "It’s got to be kept in the newspapers, it’s got to be talked about - and that’s the way people can help and to know what’s going on. Because mostly they don’t know what’s going on. Most of the world doesn’t know it’s going on, and it happens.
"

In Desert Dawn, which was written with Jeanne D'Haem and first published in Germany a few months ago, she tells of her horrific journey last year to find her mother, who lives in a village in her poverty-stricken homeland. Dirie found spiritual nourishment in her family's courage, faith and humor, but also much to distress her. She writes movingly of Somalia's dire poverty and of the problems caused by the entrenched attitudes of its tribal culture, which keep the country divided and so often in turmoil. Especially troubling to her is how these views ensure that women have few rights and remain subjugated by men." 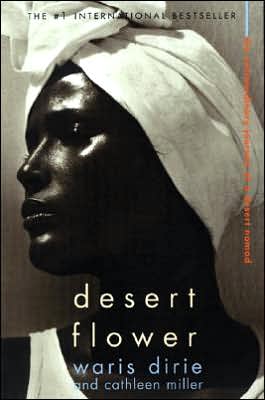