"Peace will be my reward." 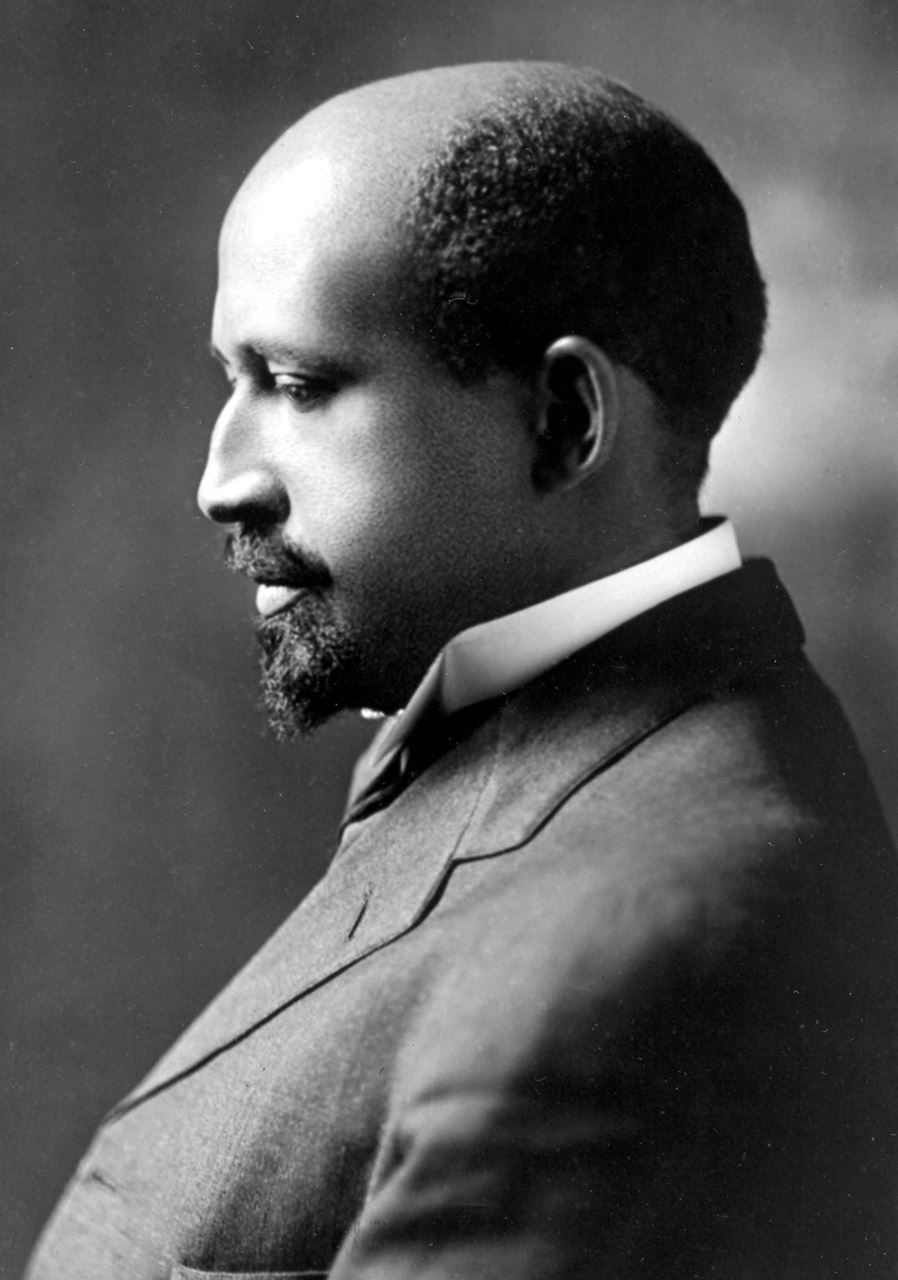 W.E.B. DuBoisBy Addison N. Scurlock ([1]; [2]) [Public domain], via Wikimedia CommonsThe first African-American to earn a PhD from Harvard, a founding member of the NAACP, and one of the leading intellectuals of the 20th century, W.E.B. DuBois' life-long fight for racial equality earned him a lasting and important place in this country's history.

William Edward Burghardt (W.E.B.) DuBois was born in Great Barrington, Massachusetts, in 1868. His parents, Alfred and Mary DuBois, split up when he was quite young, and William worked in a factory to help make ends meet. Despite the demanding job, he was consistently at the top of his class and even published a story in the community's newspaper at the age of 14. At 15, W.E.B. DuBois became the first black child ever to graduate from Great Barrington High. It would be just one of many 'firsts' yet to come for the future political leader. Upon graduating, Dubois headed for Nashville, Tennessee, where he'd received a partial scholarship to Frisk University. In 1888, Dubois graduated and left for Europe to attend the University of Berlin, also on scholarship. Two years later, Dubois found himself at Harvard where he earned a second B.A. then a master's degree and finally his PhD, in 1895. He was the first black American ever to receive a PhD from Harvard, and his dissertation, "The Suppression of the African Slave Trade to the United States of America," is still considered an outstanding example of historiography.

Having grown up in the North, DuBois had never experienced the extreme racism rampant in the South in that era. As a teacher at Atlanta University, he saw racism at its ugliest and most virulent. The cross burning and lynching carried out by such groups as the Ku Klux Klan enraged him. He took on the hate groups the best way he knew how--by using his mind. He taught classes and published papers and books that explored and confronted Southern society, hoping to bring about change through social science. During this time, DuBois also married Nina Gomer, who would bear him two children, Yolande and Burghardt, who died at the age of three. DuBois expressed his sadness, rage and frustration over his son's death in what many consider his greatest work, "The Souls of Black Folk" (1903).

By the turn of the century, DuBois had grown frustrated with trying to fight racism through writing and teaching. He became an activist, touring the country and speaking out that racial equality should be immediate, not gradual. He encouraged agitation and protest and publicly criticized such black leaders as Booker T. Washington for not being radical enough. Many of the protests organized by DuBois turned violent. DuBois neither condoned nor condemned it.

In 1905, DuBois founded The Niagara Movement, a group of pioneering African- American scholars and leaders that would eventually become The National Association for the Advancement of Colored People (NAACP). DuBois created and edited the NAACP journal, "The Crisis," from 1910 until he left the group in 1934.

Following his departure, DuBois moved steadily to the political left. He became involved with progressive socialist activists which blamed capitalism for the nation's racial inequality, calling it the true oppressor of African- Americans. Before long, DuBois was being spied upon and even antagonized by an American government suspicious of his leftist leanings. When DuBois called upon the United Nations to hear crimes of the U.S. government against its own people, the U.S. government retaliated by indicting him under the McCarran Act. (McCarran was part of a long list of legislation aimed at curbing personal and intellectual freedoms.) With the help of his followers and various human rights organizations, DuBois was eventually cleared of the charges. And then, he cleared out of America.

In 1961, W.E.B. DuBois officially joined the Communist party and departed the United States never to return. Two years later, he gave up his U.S. citizenship and became a citizen of Ghana. On August 27, 1963, William Edward Burghardt DuBois died at the age of 95. He was given a funeral fit for a head of state attended by dignitaries from around the world. The U.S. government, however, sent no one.

Dr. Martin Luther King, Jr. has been quoted as saying "History cannot ignore W.E.B. Dubois." Recognition from the U.S. government or any other source had never been W.E.B. DuBois' goal. As DuBois himself said not long before his death, "Peace will be my reward."

Read W.E.B. DuBois' writings at no cost, as well as those of other respected African-American authors.
A complete biography - from the Dubois Learning Center
Du Bois National Historical Site - The W.E.B. Du Bois National Historic Site honors this influential African American.
Official NAACP Website | History - Find out about the NAACP's past and founders, such as W.E.B. DuBois, and catch up on issues the group is confronting today.
Poetryfoundation.org - An independent literary organization committed to a vigorous presence for poetry in American culture. It exists to discover and celebrate the best poetry and to place it before the largest possible audience.

DuBois, Shirley Graham. HIS DAY IS MARCHING ON, A MEMOIR OF W.E.B. DUBOIS. Philadelphia: Lippincott, 1971.

THE SCIENCE OF W.E.B. DUBOIS, by Dr. Anthony Monteiro.

Celebrating the 100th Anniversary of the NAACP

The National Association for the Advancement of Colored People (NAACP)