by Deborah Neff and Abigail Richardson from MY HERO Staff Writers 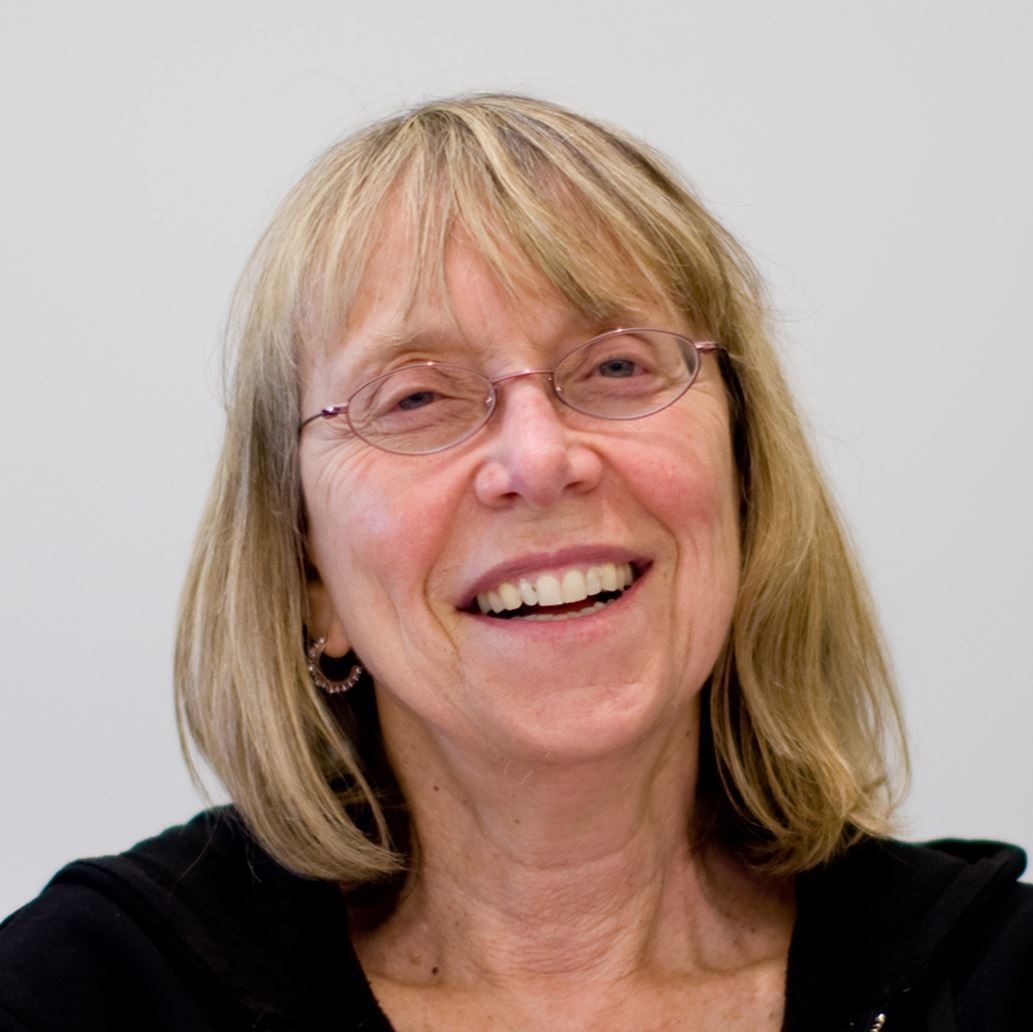 At the 17th MY HERO International Film Festival, The WOJ Youth Reporter Awards were presented by Esther Wojcicki of Tract, a peer-to-peer, project-based learning platform for young people. Esther Wojcicki is an educator, author, and journalist committed to transforming education throughout the world. She was the recipient of the 2015 MY HERO Global Educator Award. Watch our MY HERO film about Esther HERE.

Said Esther: "I am so impressed with all of the students that have entered these films. I had a very tough time picking the winners as they were all just outstanding."

As an Asthmatic by Alayna DeGraef, Elise DeGraef and Bailey Revering | In-Progress

Alayna DeGraef, Elise DeGraef and Bailey Revering won in the category, High School Creative, for the film, As an Asthmatic, a video short about the impact of vaping on youth.

As An Asthmatic also placed second in the High School Animation category. Alayna, Elise and Bailey created As An Asthmatic while attending Superior High School, a small city school located just across the Minnesota border in Superior Wisconsin. The work was created collaboratively, where one wrote, another filmed and another drew. They received mentorship long-distance (due to COVID) and had to oversee the editing process remotely since they did not have editing tools. Their story was personal, based on first hand information and was produced with the intent of educating members of their school and local community about the negative impact of tobacco products in the lives of youth. The project was sponsored by the State of Wisconsin Tobacco Prevention and Control Program, the Northwest Wisconsin Lung Health Alliance, Superior High School, and with funding from WI DPI mini AODA grant, who were core partners in providing the opportunity.

Esther said of the film: “I felt this film related so well to students all over the country today...It is a beautifully constructed and very perceptive film. I hope thousands of teenagers will watch it because it is a really great message for all of them.”

In Progress is an organization that works with developing artists of all ages and provides opportunities for artists to develop their skills as digital storytellers and leaders through the use of photography, video, and music.  Their purpose is ‘to diversify cultural dialogue and pave the way for new voices in the field of digital art making.’

Tessa Grace Morell won the Tract WOJ Youth Reporter Award for the category High School Documentary for her film, Transparency: Becoming Oliver, an experimental short film made to visually accompany the original poem "Becoming Oliver" written by Oliver Marino. It explores Oliver's decision to transition and his 'power struggle between confidence and acceptance'

Esther said she chose this film because she, "thought it represented a very important decision/moment in a young person’s life. Many people today are struggling with their identity…this film does a great job of explaining how it feels for a young person to make a change and to accept and believe in themselves and this is an important thing for all young people to do as they grow up.”

On receiving the award on behalf of Tessa, Tessa's mother, Jennifer Morrell said: “Thank you so much. We are so grateful, and Tessa is so excited. This is a passionate subject for her. We have known Oliver since he was eight. He has been a part of the family for a long time and (his journey) has been a challenge and a joy.”

At a later date, Tessa told us that: "It was actually Oliver’s idea to make the video in honor of Pride Month because it had been Pride Month at the time of filming. After seeing the piece he wrote, I just knew it would be a great video. We actually ended up filming the whole thing in about 24 hours so we’re very excited that the film has been successful!"

Jasmine Blossom Martoglio and Aurelia Sunshine Martoglio of Batchelor Middle School in Indiana won the Tract WOJ Youth Reporter Award for the category, Middle School Documentary for their film, Thank a Hero: Maurice Hilleman. The documentary honors an unsung hero, Maurice Hilleman “who created an amazing number of vaccines and made it possible for modern vaccines to work.”

Esther lauded Thank a Hero as an “amazing film about an amazing subject.” “I could not believe it was done by middle school students,” she said, adding, “There are so many people in scientific research that do a lot of important work and are not recognized.”

The film is part of a body of work submitted to the festival from Batchelor Middle School. Jasmine and Aurelia were there to receive the award, where they thanked their teacher, Mr. Rudkin, “who helps kids improve on filmmaking and many students have won many awards in different festivals.”

The WOJ Youth Reporter Award offers a wonderful opportunity for youth reporters to share their short films and to be eligible for prizes! The award is presented by Tract in honor of its co-founder Esther Wojcicki, an outstanding media arts educator, author and reporter. Short films, ten minutes and under must be submitted online to The MY HERO International Film Festival by October 1, 2022 to be eligible for this special award.

The Award comes with cash prizes up to $500. The winner will be selected by Tract and Esther Wojcicki and announced as part of the 18th MY HERO International Film Festival in 2022.

To find out more about the WOJ Youth Reporter Award go to: myhero.com/the-woj-youth-reporter-award

In Progress, a Non-Profit Arts' Organization, Wins at 2021 Film Festival