These short films curated by MY HERO film festival director feature heroes who have a developmental disability.

The films below show us common misunderstandings about disabilities, and how society's attitudes towards disabilities have changed.

We also see how our heroes with developmental disabilities are unique individuals who live an empowered life.

Watch these films and feel inspired and empowered to overcome obstacles in your own life and reach for worthy goals.

Faith Guilbault | BYkids
Faith Guilbault (age 16) has cerebral palsy and invites us to experience living with special needs so we can all treat being differently abled with humanity and normalcy.

Do You See Rainbow?

Kitty Richardson
An insight into autism from the perspective of someone with autism.

The MY HERO Report II - Ablaye

Producer: Fary Sakho & Cheikh Seck
An engaging look at Ablaye, who embodies determination in the face of adversity.

Produced by:Karen Pritzker
The myths, the stigmas, the truths, of dyslexia revealed.

Produced by:Joshua Ovalle
A brief and powerful first-hand account from high school student, Max, who must navigate through the world of ADD and all the medications that come along with it.

Learn about Developmental Disabilities through Art

By: by David Lenz, The National Portrait Gallery, Smithsonian Institution

By: Kieran from San Francisco

Jim Abbott was born without his right hand and proved that anyone could play the sports they love, even with disabilities.

These hero essays highlight those with developmental disabilities who not only push against odds but also uplift their communities.

By: Skye Malik
Have you ever felt a connection with one of your grandparents? It could be as simple as the love of the same restaurant or as complex as communicating without being able to speak the same language. Well I have had that connection with my grandfather Leo Corey, otherwise known as Paco in my family. We both share the same learning disability, dyslexia.

By: Sue Glader
Skye Malik founded the Paco Project to give back. She raised $25,000 for New York students to gain access to Learning Ally, which empowers those with dyslexia.

By: Shannon from San Diego

Nick Vujicic, born with no arms or legs, was not allowed to enter mainstream school due to Australian laws. He became one of the first to do so, later receiving his bachelor’s degree in Accounting and Financial Planning.

By: Brenda from New York

Vikas Khanna "was born with misaligned legs and in his teenage years he met with an eye accident which left him partially blind in his left eye...he went on to become one of the most celebrated chefs in the U.S."

Melissa Blake is a journalist with Freeman Sheldon Syndrome whose abilities are questioned based on her looks. After her body positivity tweet went viral, she now is leading a movement in self-acceptance called #mybestselfie.

Lewis Carroll, author of the classic Alice in Wonderland, struggled with stuttering throughout his life, as did most of his family.

The following story has a link so you can hear the audio as you read. Great for ESL students!

By: Skye Malik
Paco, My Dyslexic Hero Grandpa Paco shows Skye that she can succeed at anything.

By: Shannon Luders-Manuel
Scooter was born with deformed back legs but never gives up and is said to be a human whisperer.

Thanks to Nella Virga's efforts, her daughter was the first child under the age of two to receive a cochlear implant. Virga later opened her own hearing clinic and received the Trademark Woman of Distinction Honors Award.

Chen Guangcheng was blinded as an infant and has worked tirelessly both for disability rights and reproductive rights in China.

The Yale Center for Dyslexia

The mission is to increase awareness of dyslexia and its true nature, specifically to illuminate the creative and intellectual strengths of those with dyslexia, to disseminate the latest scientific research and practical resources, and to transform the treatment of all dyslexic children and adults. 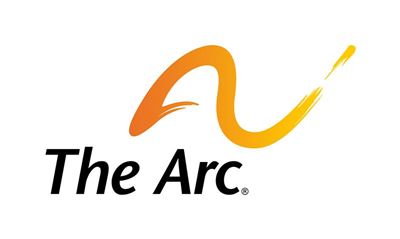 The Arc promotes and protects the human rights of people with intellectual and developmental disabilities and actively supports their full inclusion and participation in the community throughout their lifetimes. 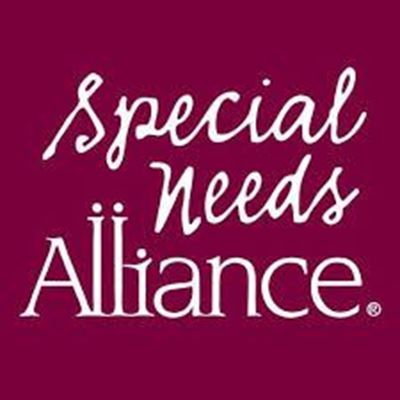 The Special Needs Alliance (SNA) is a national organization comprised of attorneys dedicated to the practice of disability and public benefits law.

Learn about a New Hero Every Day of the Year: Visit the MY HERO Calendar

Share Your Hero Essays, Films and Art through our Create Program