Students watch the award-winning short film "Defying Death in South Sudan" (run time 6'27"), imagining themselves in the role of a UN Peacekeeper. Students then answer the following discussion questions, either in class or as a separate writing assignment.

View this film and try to imagine what it would be like to be in Ken Payumo's shoes, as a civilian UN Peace Keeper faced with protecting innocent people in a war zone.

Defying Death in South Sudan is a short film directed by Francis Mead. It won the Ron Kovic Peace Prize at the 2015 MY HERO International Film Festival. The film tells the remarkable story of hero Ken Payumo, a former NYPD officer and Justice Department attorney, who protected thousands of civilians in South Sudan during the height of the violence in the country in December 2013.

This award-winning film asks the question: You are an unarmed UN civilian in charge of a compound where 12000 people have fled for safety. You are confronted by 80 armed soldiers and a government minister demanding to enter the compound. You know they will almost certainly kill people if they get in. What do you do?

After viewing the film use the following questions to create a dialogue with your students.

1. What character traits does Ken Payumo have that make him a good fit as a UN Peacekeeper?

2. What role do you think the United Nations serves in helping innocent people in conflict zones?

3.  How would you define a humanitarian? What specific qualities does a true humanitarian exhibit?

4. What choices did Ken Payumo make in the face of this crisis? What choices might you have made if you were in these circumstances?

5. What techniques did the filmmakers use to emphasize the emotions of the story?

7. What might happen to civilians in a war zone, without a protected UN Compound?

8. What action are you inspired to take after watching this short film?

After viewing and discussing "Defying Death in South Sudan," students will have a greater appreciation of the role of the United Nations in conflict zones. They will be inspired by the courage and bravery exhibited by Ken Payumo, a model for taking action when faced with situations where  innocent people need protection.

My Hero suggested viewing: Under the Blue Helmet: Life as a UN Peacekeeper.

Produced by UN Peacekeeping, this 360-degree film provides a virtual experience of the front lines of peacekeeping: "Over 70 years, over 70 operations, more than 1 million civilian, police and militiary UN personnel have helped, protected and nurtured a fragile peace."

About International Day of UN Peacekeepers

In 1948, the UN deployed the first peacekeeping mission. According to the UN, peacekeeping was developed "to help countries torn by conflict create the conditions for lasting peace."

A UN peacekeeping mission makes it 75 to 85 percent less likely that an area will relapse into conflict, according to a study published in Peace Operations Review. Often risking their lives in dangerous surroundings, UN peacekeepers save lives and protect the world’s most vulnerable people, in countries transitioning from war to peace such as Sierra Leone, Cambodia, Timor Leste, Namibia, El Salvador and beyond. 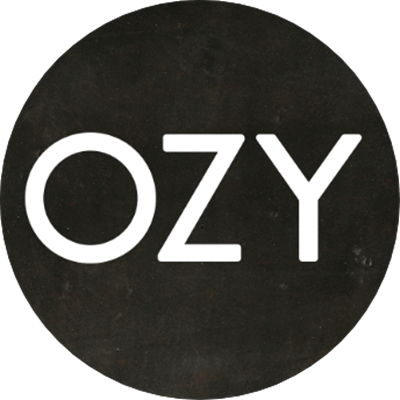 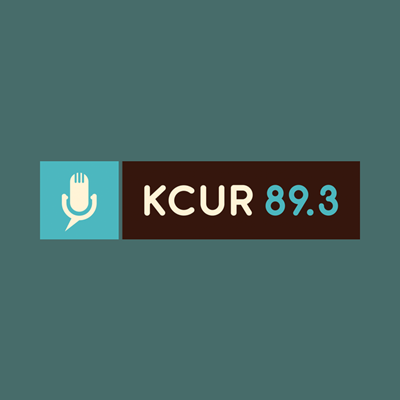