Philanthropist Eva Haller on Diversity, Community, and Life Under Quarantine

REPRINTED WITH PERMISSION FROM CIRCLEAROUND POWERED BY GIRL SCOUTS 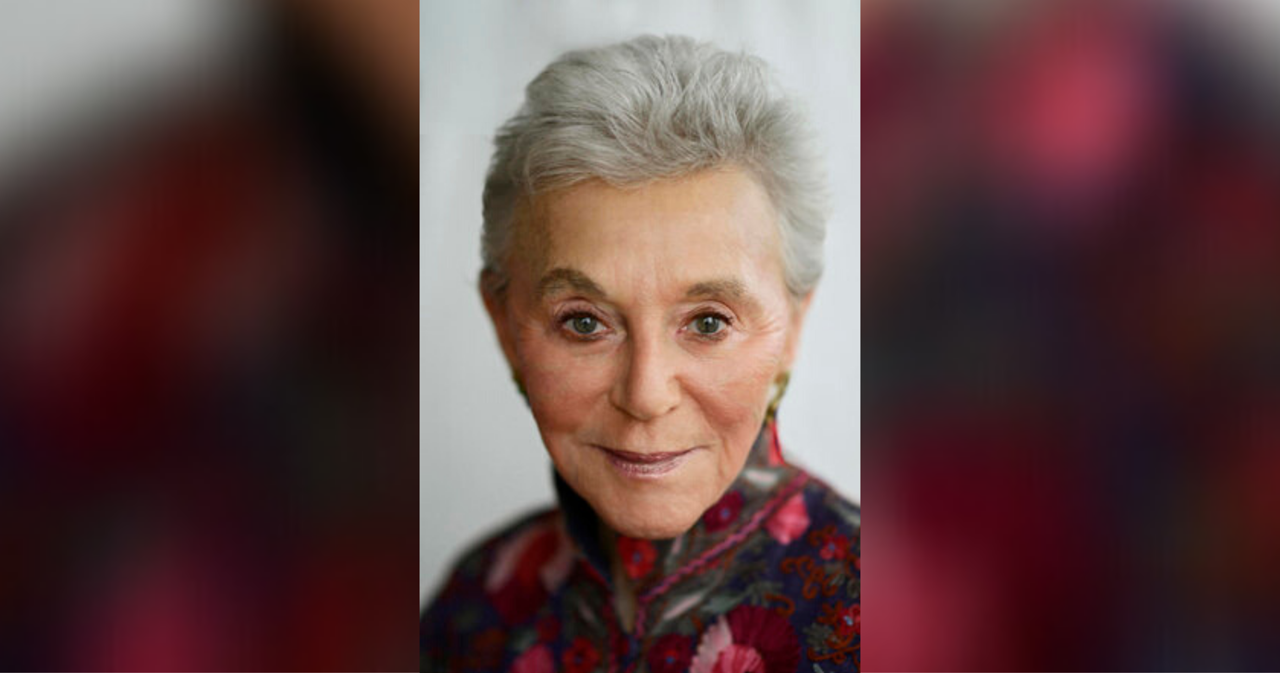 EVA HALLERPromotional photo of Eva HallerAt 90 years old, Eva Haller has lived more lifetimes than most. An immigrant from Hungary, she survived the Holocaust as a teenager and saved others after Nazis raided the institution where she was hiding, convincing them she was “too young to die.”

After World War II, she moved to the United States and worked as a house cleaner. Now she’s one of the most respected female philanthropists of her generation, working with organizations to help increase education, arts, and female-focused initiatives around the world. She currently chairs boards for organizations such as the News Literacy Project and A Blade of Grass, and is an active trustee of the University of California, Santa Barbara.

“One does not live independently of history,” she tells CircleAround, acknowledging that her work is certainly influenced by the events of her past, but her life is still being defined today. We caught up with Haller to capture her current spirit and life perspective, especially under the changes resulting from COVID-19.

On Diversity and Making Change

In 1965, Haller got on a bus and traveled to Alabama, where she and some friends joined Martin Luther King, Jr., in his demonstration walk to the state capital of Montgomery. “That was the best time ever,” she tells CircleAround. “It was as simple as getting on a bus and going to a place and being amongst people who were fighting for the right to share that bus, that water fountain, that school room.”

She supports the civil rights movements happening presently and encourages people to get involved in their own communities. Life under quarantine, and restrictions on travel and interactions, have shifted her view on where people can make the most change.

“I feel that the needs at home are becoming so great that you can't ignore them," she says. "We extend a lot of our aid to places like Southeast Asia, but what about the Bronx? What about Flint? What about our indigenous populations?”

“Hopefully, we can look at our own communities and be instrumental in the educational aspects. One day, we'll have to figure out how did we get to where we are, and how can we get out of it? We should be very concerned about the environment, and try to do our small part, be kind and think about generations to come who [might] really have to struggle to just get things like clean water.”

On Making an 'Exit' When You Can’t Exit

Haller hosts a weekly salon each Saturday, which began as a way to feel connected to the outside world during these isolating times. As a member of the “vulnerable population,” she and her husband were confined to their residential compound in California.

“I invited a few people [to the salon] at first,” she says. “It was clear to me that my friends had an awful lot to contribute, not only based on their topics of expertise but to the idea of living in lockdown, living without the ability to come and go.”

She compares it to a philosophy from Jean-Paul Sartre’s play, No Exit, about movement, and what happens when there is no “exit.” “How do you live a life without exit?” she continues. “So suddenly, our life became an existential moment of meals delivered, and walks around the compound. When I lost my ‘exit,' I created my own.”

“Soon, we had 40 people, and then suddenly there were 60 people, some of which I have no idea where they came from, and now we have almost 100 on these calls at a time.”

The topics are led by her connections; Haller herself simply acts as an organizer, kicking back and listening while her guests discuss everything from religion, to music, to popular culture. It has provided her with the familiar relief she often gets from traveling the world and sharing her philanthropic experience with others.

On the Most Important Lesson So Far

“I always regret what I cannot do, and so I tried very hard to justify my existence,” she continues. “This is probably the most important part of my philosophy: how do you validate yourself? How do you justify your existence?”

It’s a question she asks herself every day, despite all of the amazing things she’s accomplished. She has helped so many people accomplish their dreams, or improve their lifestyle.

“But there is always more we can do,” she humbly admits. “And so we must justify our existence as much as possible. Otherwise, what are we doing? How are we changing the way the world thinks?”

Her words have provided so many with a new perspective on life, and while her involvement with communities has changed over time, the amount of care she puts into them remains the same. Life under COVID-19 has completely changed the way we live and interact with each other, but if anything, Haller is proof of how it has also brought us closer together.

CircleAround Powered by Girl Scouts™ is operated by a wholly owned subsidiary of Girl Scouts of the USA. The site serves adult women nationwide by providing content that is uplifting, thought-provoking, and useful. We make revenue distributions back to GSUSA so they can further their mission of building girls of courage, confidence, and character who make the world a better place.