by Amanda E. from from Derry, NH

"This is our cry, this is our prayer; peace in the world." 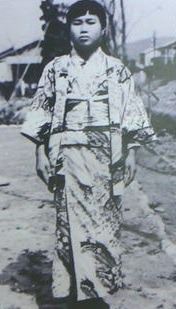 It was a terrible time of war when the United States dropped an atom bomb on Hiroshima, especially for Sadako Sasaki. The young girl wasn't near Hiroshima at the time, but the effects of the atom bomb spread throughout the country and into surrounding towns, and she caught radiation sickness.

When she was 11, in the middle of a track and field race, Sadako felt the first effects. She became more and more limp each day. Her best friend, Chizuko Hamamoto, recalled that one day she told Sasaki, "Don't you remember the story that if you fold 1000 paper cranes the gods will grant a wish and make it come true?" Hamamoto then folded a gold-colored piece of paper over and over into a beautiful golden crane. She handed the crane to Sadako and said, "Here's your first one."

Sasaki knew that folding paper cranes wasn't as easy as it looked, but in the days after her friend showed her the correct way, she started folding as many as she could. A couple of months later, she met a boy in the hospital who also had radiation sickness. Sasaki tried to convince him of the power of the paper crane story, but he said, "The gods can't help me now; I know I'll die tomorrow." That night the boy died. Sasaki was very worried that she would die too. 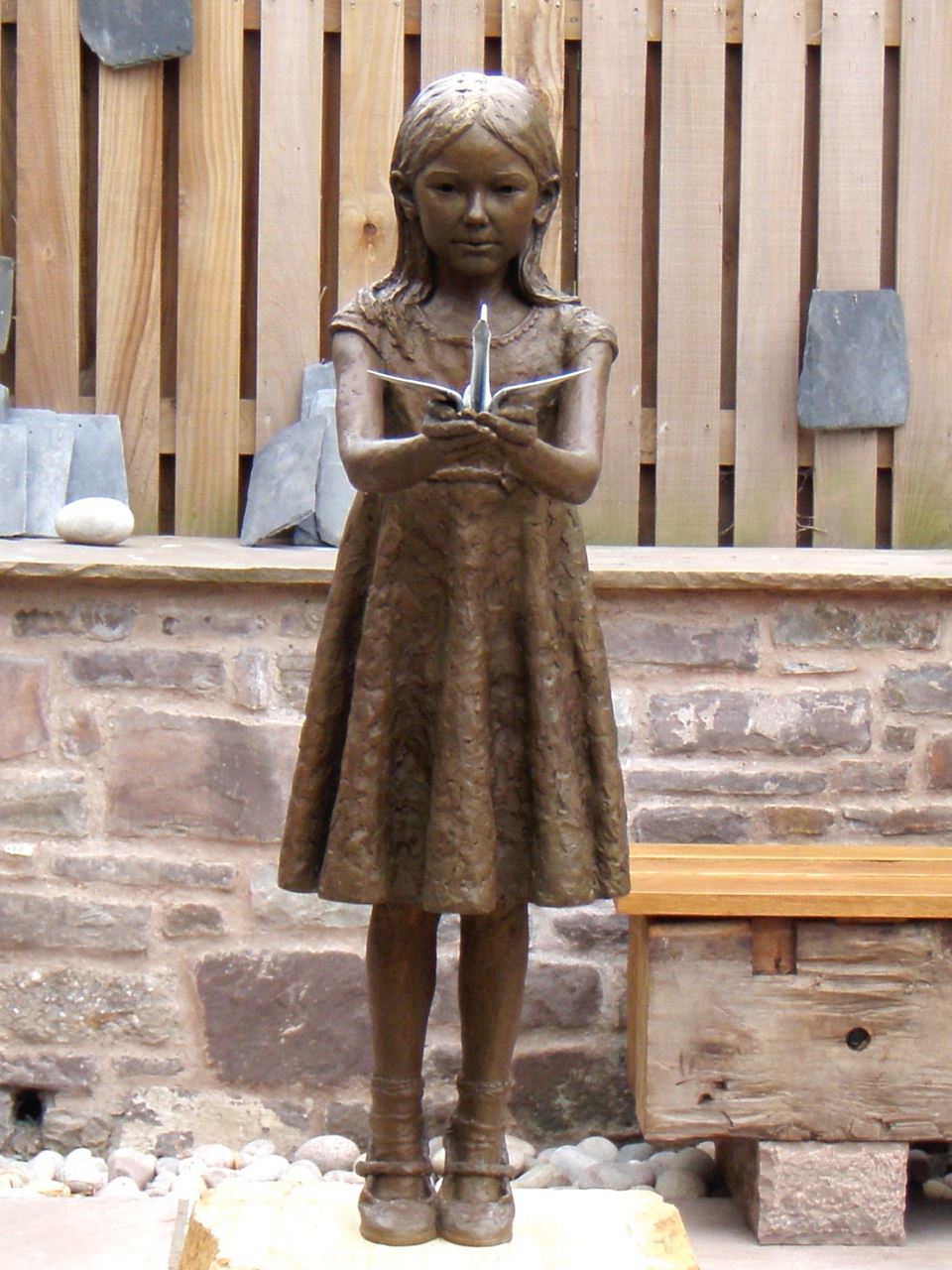 Sadako Sasaki only managed to fold 644 cranes before she died on October 25, 1955. Her classmates thought of building a monument of Sadako holding a golden crane in her hand. In 1958 the statue was built in the Hiroshima Peace Park. The writing on the base of the statue says, "This is our cry, this is our prayer; peace in the world."Two months later, Sasaki received a kimono with cherry blossoms on it, made out of the finest silk by her mother. Sasaki said, "Mom, you did too much for me." Her mother asked her to put on the kimono, calling her "Sadako-chan" anyway. Days later, the doctor said her health was improving and she could go home for a couple of days.

Sadako and the Thousand Paper Cranes

To learn more about Sadako Sasaki, check out the links I added, or read the book Sadako and the Thousand Paper Cranes by Eleanor Coerr [I got most of my information from the book].

Children of the Paper Crane: The Story of Sadako Sasaki and Her Struggle with the A-Bomb Disease
Masamoto Nasu, Kyoko Yoshida (Translator), and Steven L. Leeper (Translator)
Related pages