by Deborah Neff, MY HERO Staff Writer from United States

"When Lappé wrote Diet for a Small Planet, she changed the lives of an entire generation. Long before anyone was talking about sustainability or climate change, Lappé was doing the math and showing us that the American way of eating was  unsustainable. . . . Diet has influenced my food choices ever since then." —Ruth Reichl 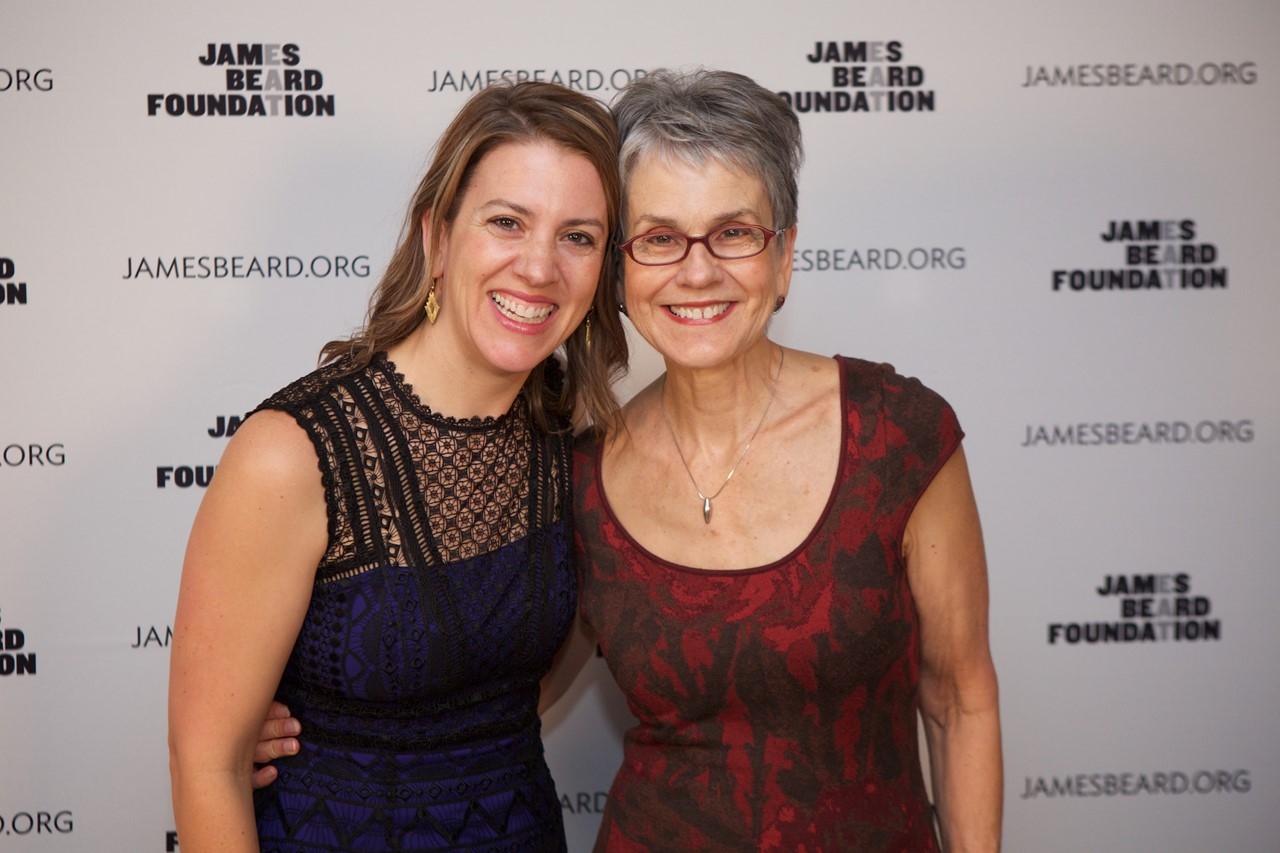 The MY HERO Project is proud to honor Frances Moore Lappé and her daughter, Anna Blythe Lappé with the 2021 Global Educator Award, which honors people working to create meaningful change in the world through education.

Frances and Anna founded the Small Planet Institute together, an international network for research and education about the root causes of hunger and poverty and the Small Planet Fund, which supports democratic movements worldwide.

The mother and daughter team recently worked together on Diet for a Small Planet’s 50th Anniversary edition, where, building on the 1991 edition, they address issues of climate change, food justice, corporate farming, pollution, erosion, and pesticides, and revise the recipe section. The two—mother and daughter, now focus on the intersections between democracy, environment, food, and justice. 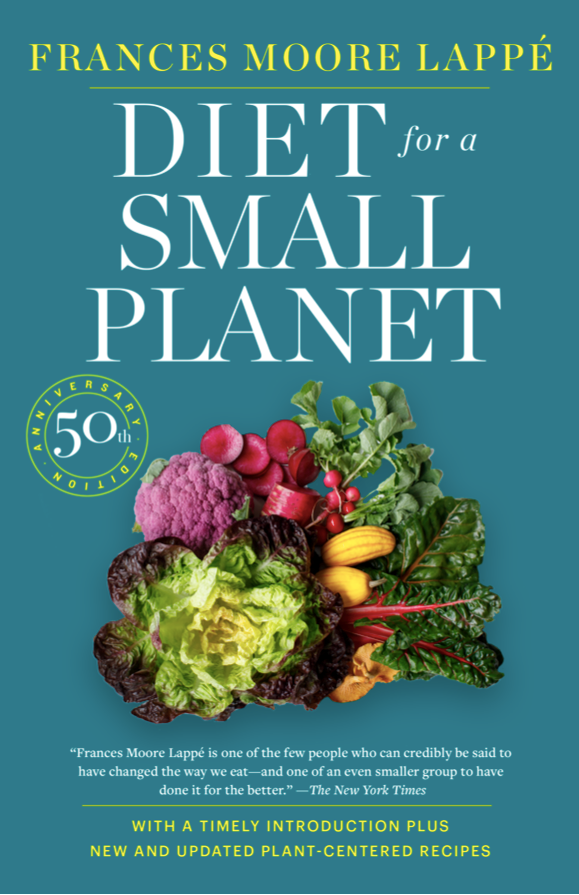 In 1971, Frances’ book "Diet for a Small Planet," broke new ground, revealing how our everyday acts are a form of power to create health for ourselves and our planet.This extraordinary book first exposed the needless waste built into a meat-centered diet.

Since the original publication of Diet for a Small Planet, in addition to promoting vegetarianism Frances Lappé has been a passionate and pioneering thinker and activist in the fight to end hunger and poverty and in the worldwide struggle for democratic reform. She has written 20 books and found Food First and the Small Planet Institute to address solutions to some of the world’s greatest challenges. Her book, Diet for a Small Planet has been translated into more than a dozen languages in 50 countries. 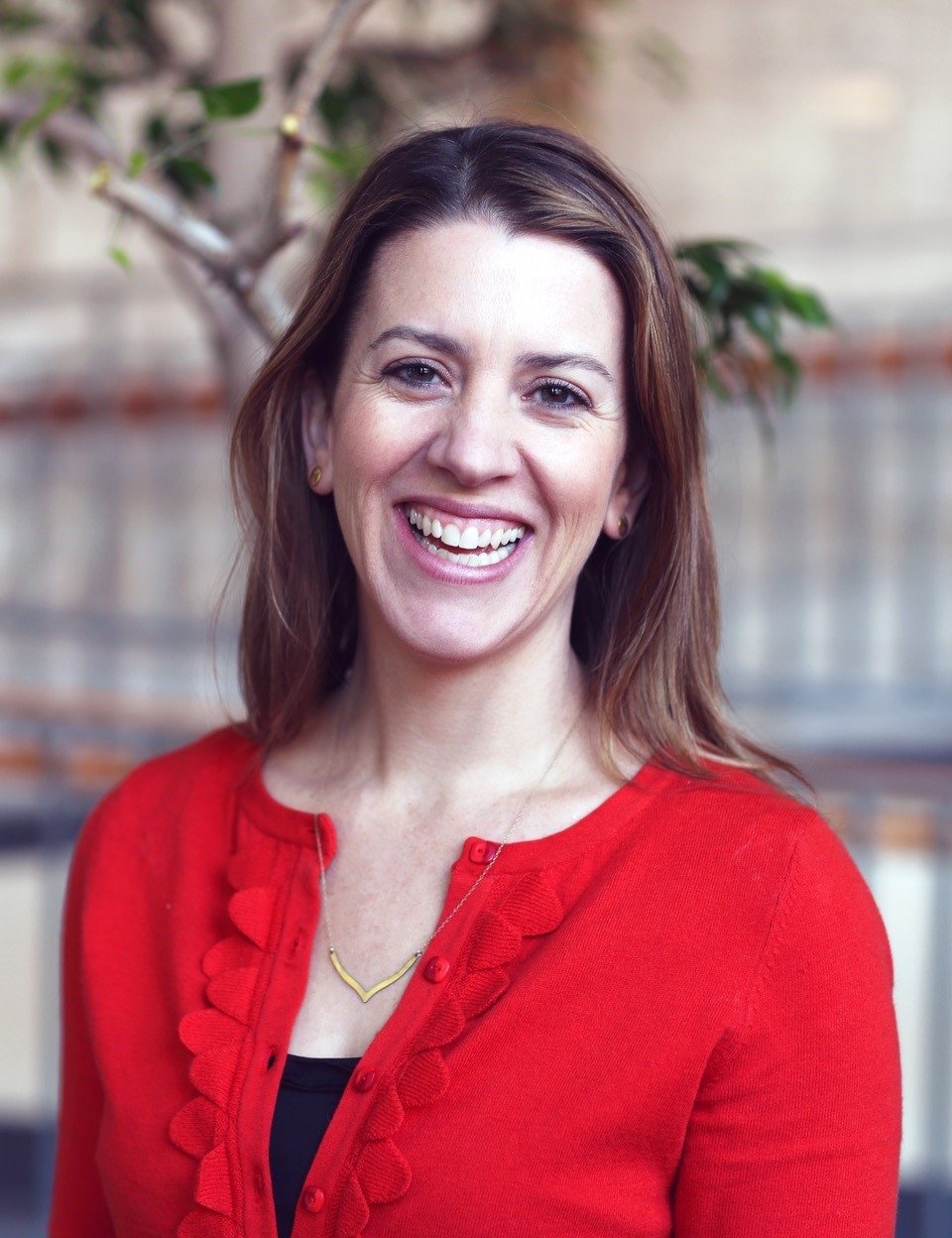 Among her many activities and commitments, Anna runs Real Food Media, which she founded to bring together food and farm organizations to educate and grow the movement for sustainable food and farming. The organization has created a short films competition with pop-up festivals around the world.

On Saturday November 6th Frances Moore Lappé joined Jeanne Meyers, MY HERO Co-founder and Director, for a conversation at the Eva Haller Salon. The Zoom event was well-attended: Frances is well-known to MY HERO as she has devoted her life to studying the impact of diet and our food supply and its effect on our health and the environment.

In an intimate and upbeat talk, Frances reflected on her life's work and research, showing us how plant-centered eating can help restore our damaged ecology, address the climate crisis, and move us toward real democracy.

Her message is timely and important. She warned us 50 years ago to take care of our small planet and has been weaving her messages about food and democracy ever since. In her talk, she stated, "The existence of hunger belies the existence of democracy." She said that the US is still experiencing  extreme inequality, worse than 100 other countries and that our democracy ranks 50-60th worldwide. Calling for a democracy movement, all of us come together to take action towards democracy reform. Her campaign, which is on the Small Planet website, focuses on addressing voting rights, keeping big money out of politics, and equal voice and transparency.

With specific plans of action and encouraging words of support, Lappé and Eichen extend concrete hope to those who feel politically helpless.”

Frances told us that she's a "possibilist," a person with a sense of possibility that our actions can make a difference. Sometimes, she said, we just have to take the leap, have the courage to do what we thought we couldn't do.

As world leaders convene in Glasgow for the COP 26 conference to address the ravages of climate change, Frances’ work reveals how our everyday acts are a form of power to create health for ourselves and our planet. Her ongoing research brings hope and solutions to the great challenge of global warming and worldwide hunger.

Add to this, her powerhouse daughter who is a hero in her own right, working both with her mother on food and democracy issues and on her specialty, industrial agricultural practices and global climate change. Working between disciplines and sectors, this formidable mother-daughter team continues to hold great promise for the sustainability of life on our planet.

Diet for a Small Planet series