This story showcases two of the test videos made under the guidance of Marc Ostrick during the ChangeChitra Production Workshops in Patna, India, while staying at the Tarumitra Ashram.

by Marc Ostrick from United States

The MY HERO Project is proud to partner with Vital Voices for ChangeChitra, as part of our Global Exchange Program in India.

MY HERO was represented by Emmy-nominated filmmaker Marc Ostrick, who mentored and trained activist filmmakers in India. Marc explained that it has always been a calling for him to use his skills as a filmmaker that benefits society, and has mentored and taught in the past. The project is also meaningful to him as a way to pay forward what he learned from his mentor: "My mentor George Stoney at NYU basically created public access television, in a program called Challenge for Change, and I feel like I'm continuing his legacy by participating in ChangeChitra."

"My experience with the Patna, India, participants was truly inspiring. To see these social good activists absorb the filmmaking lessons and make their video exercises was inspiring. The participants were committed to getting proficient on with audio, camera, lighting, and video. This team and what they documented for their training gives me hope that their main films reflect the mission of ChangeChitra - teaching activists the art of documentary filmmaking to make an impact." 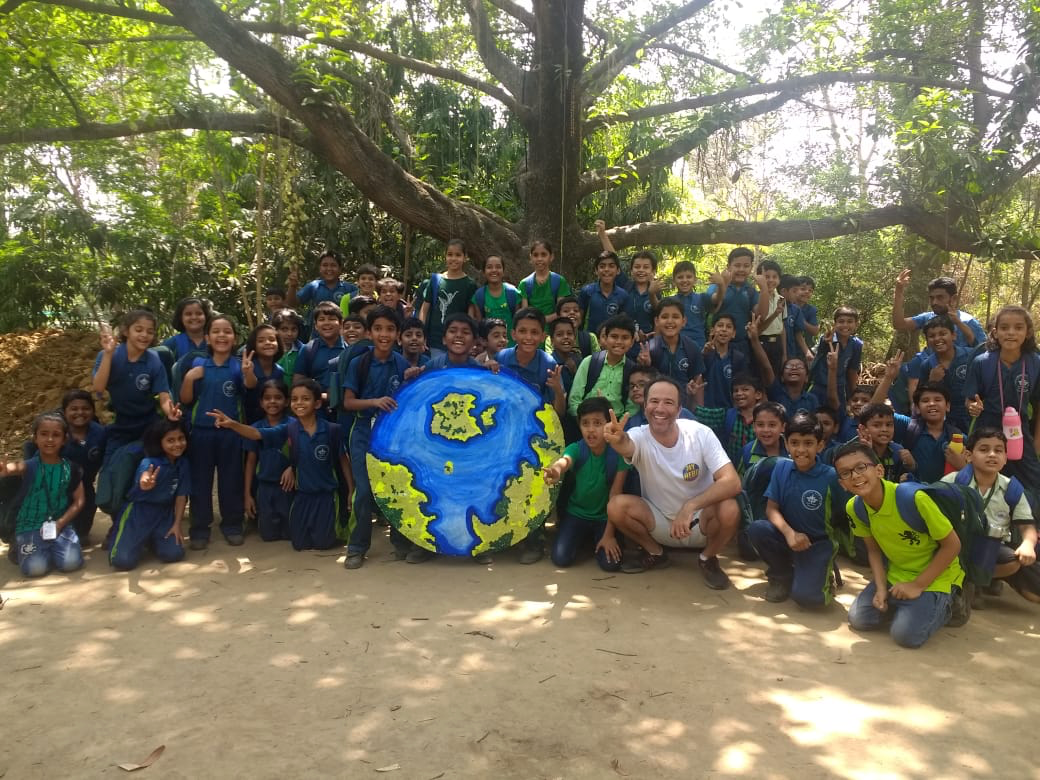 Participants in this free, immersive program learn filmmaking and editing at three 6-day residential workshops, as well as online mentorship while making their films between workshops. ChangeChitra provides professional equipment including cameras and edit suites. ChangeChitra covers all travel and stay costs during the training and filming.

Participants work in teams of four or five to research, ideate and produce compelling short documentaries on issues that are of interest to American and Indian audiences alike. This ranges from sustainable development, education and skill building, to women’s empowerment, diversity and pluralism, freedom of expression, among others. 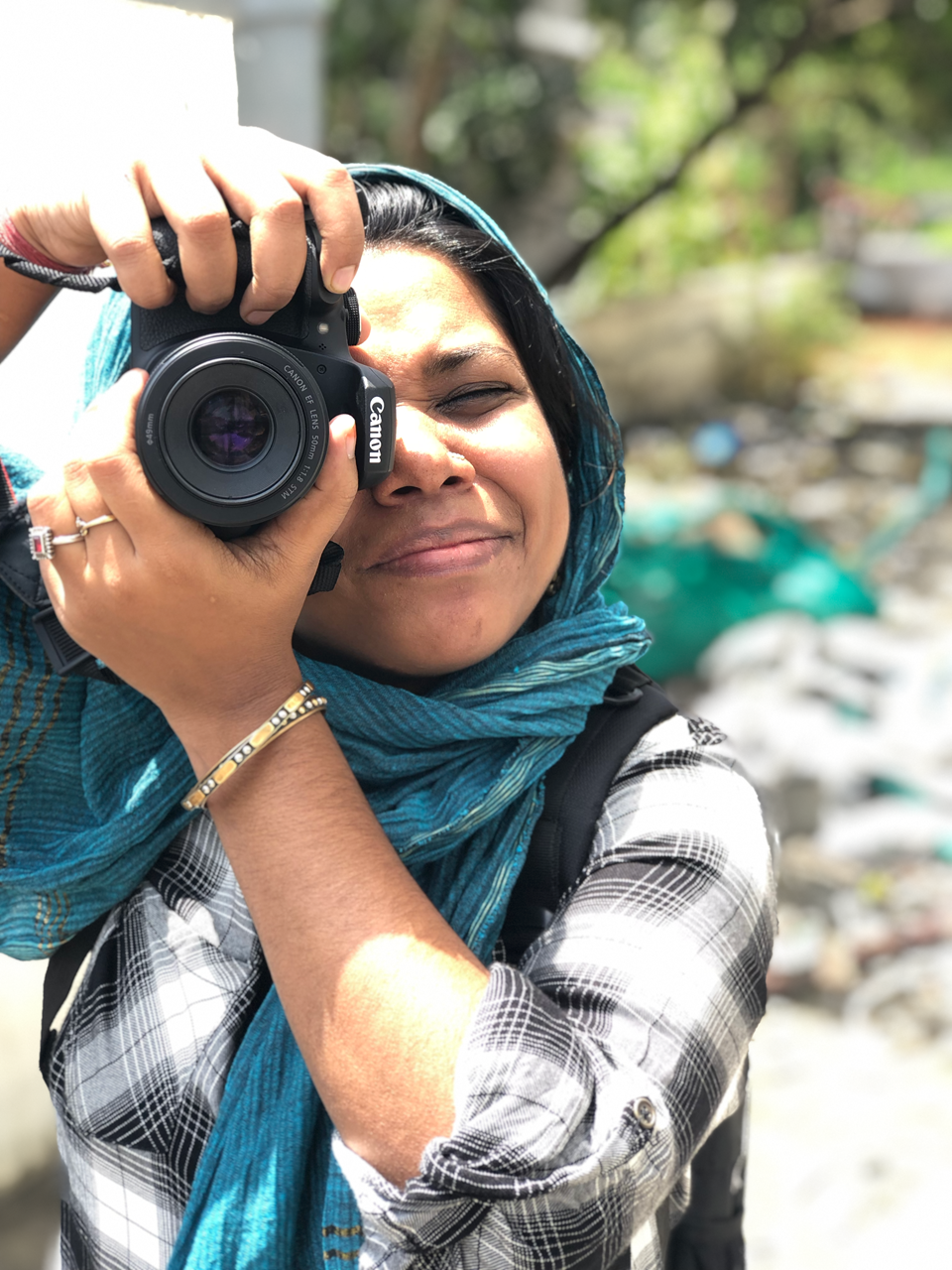 Global Exchange IndiaMarc OstrickThe documentary films explore India’s myriad challenges and successes from new angles and reveal untold stories. At the end of the year every participant will see their documentary debut at a film festival organized by ChangeChitra.

ChangeChitra is supported by the US Embassy New Delhi, and the training is conducted by award-winning filmmakers from India and the US.

The program is being implemented by Video Volunteers, an international media and human rights organization. Video Volunteers promotes community media to enable citizens to take action on critical issues, and has trained hundreds of students, community members and activists in video-making over the years. Its IndiaUnheard Community Correspondents Network, which covers 180 mostly rural districts in India, is one of the world’s largest alternative media platforms. 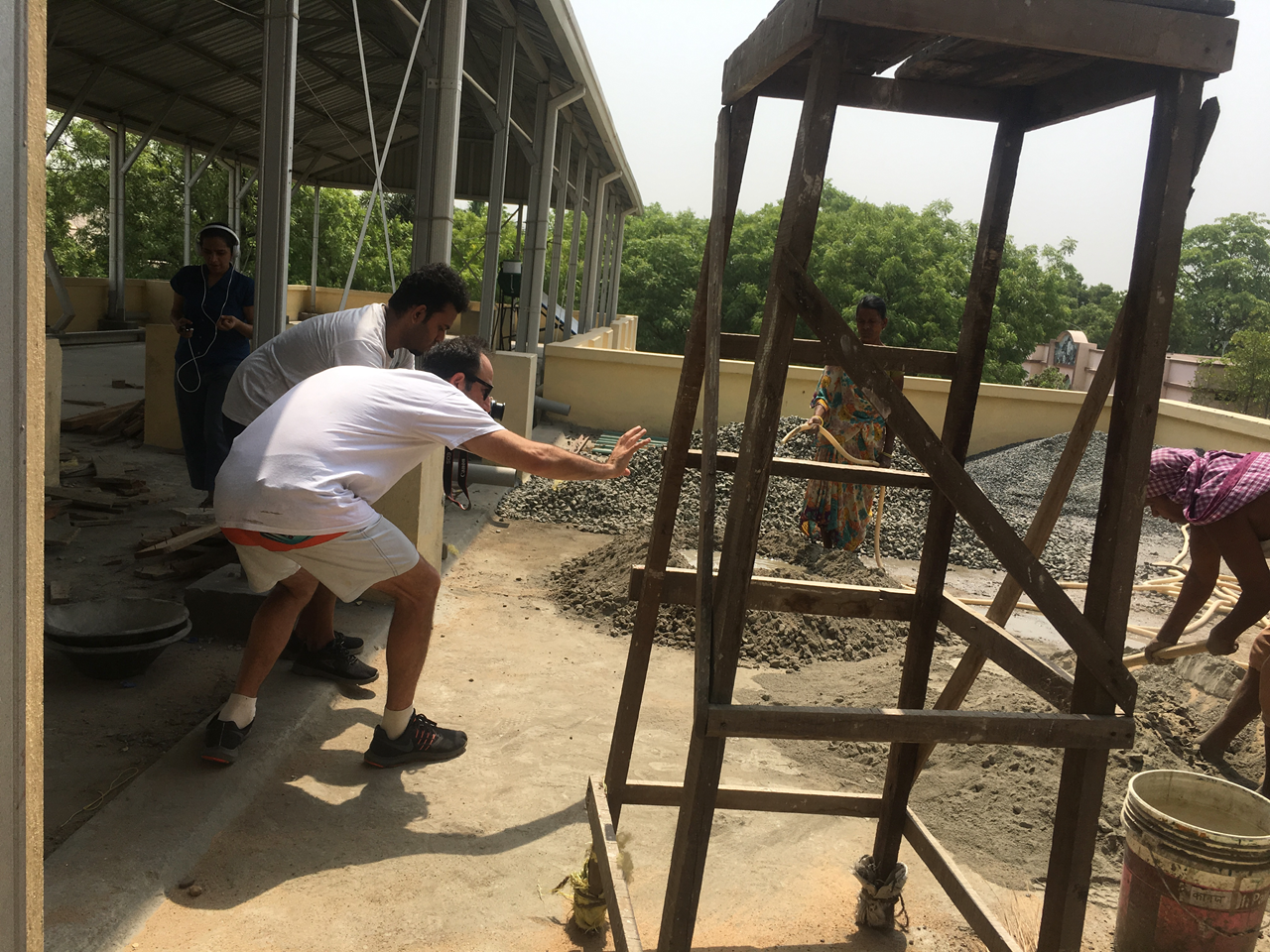 Marc Ostrick is an Emmy-Nominated filmmaker - producing, directing and writing pioneering works for over 25 years since graduating New York University in 1995. Ostrick’s recent environmental TV documentary work is part of Discovery Channel’s international SHARK WEEK franchise and has been seen millions of people. Marc also works with famed IMAX production company, MacGillivray Freeman Films, where he recently produced and directed all of the social good educational material for the award-winning STEM themed film, DREAM BIG, which is now being distributed to every school in the United States. Marc Ostrick’s pioneering highlights include being the first content creator for online videos in 1999, the first producer/director to create content for 3G mobile phones in 2005 for the hit TV show 24 (nominated for an Emmy Award). Marc’s has worked with studios, networks and brands such as 20th Century Fox, Warner Brothers, New Line Cinema, Discovery, National Geographic, Travel Channel, Roku, Nokia and many more. Ostrick continues to focus on social good issues, with an emphasis on environment, science, technology and education.